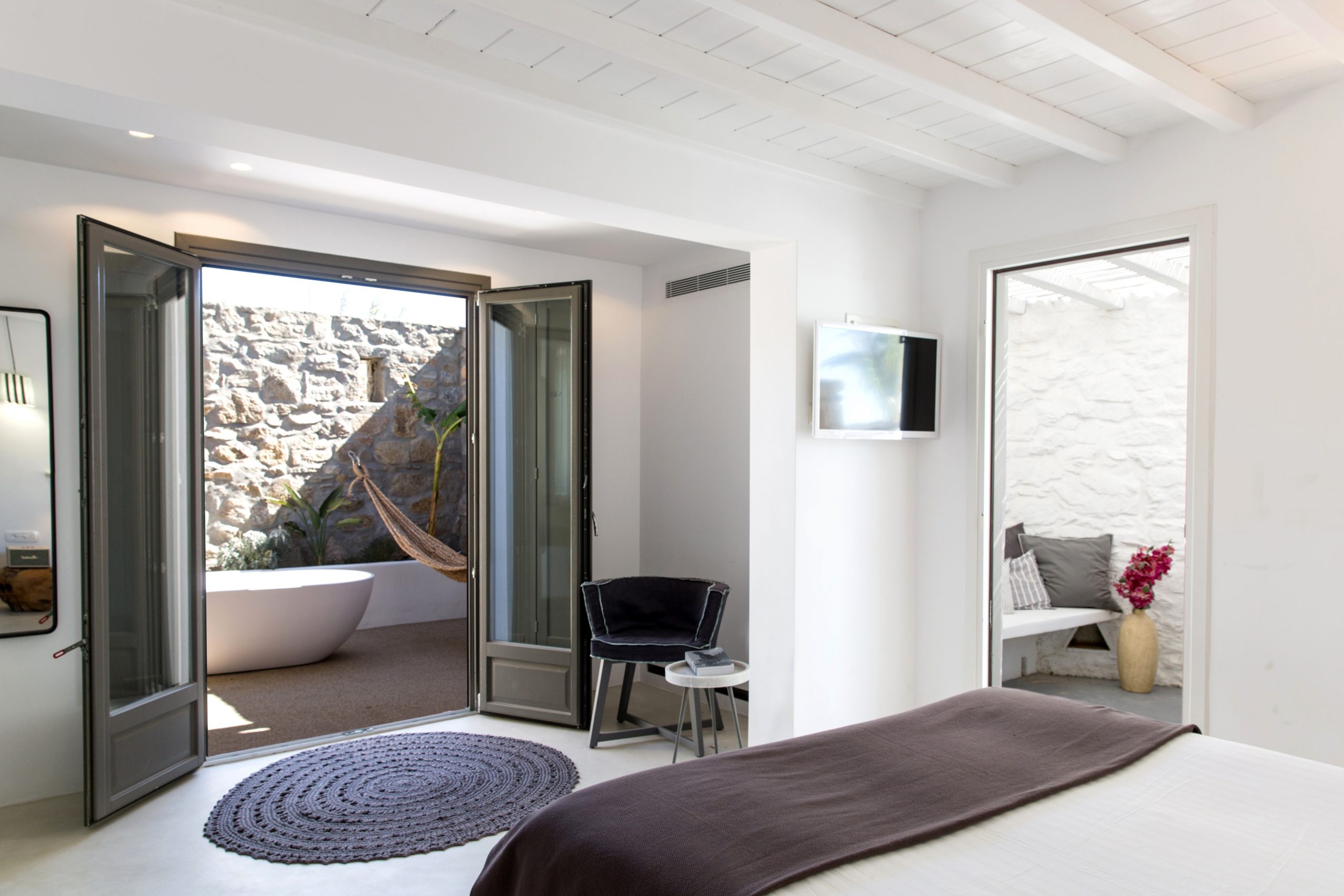 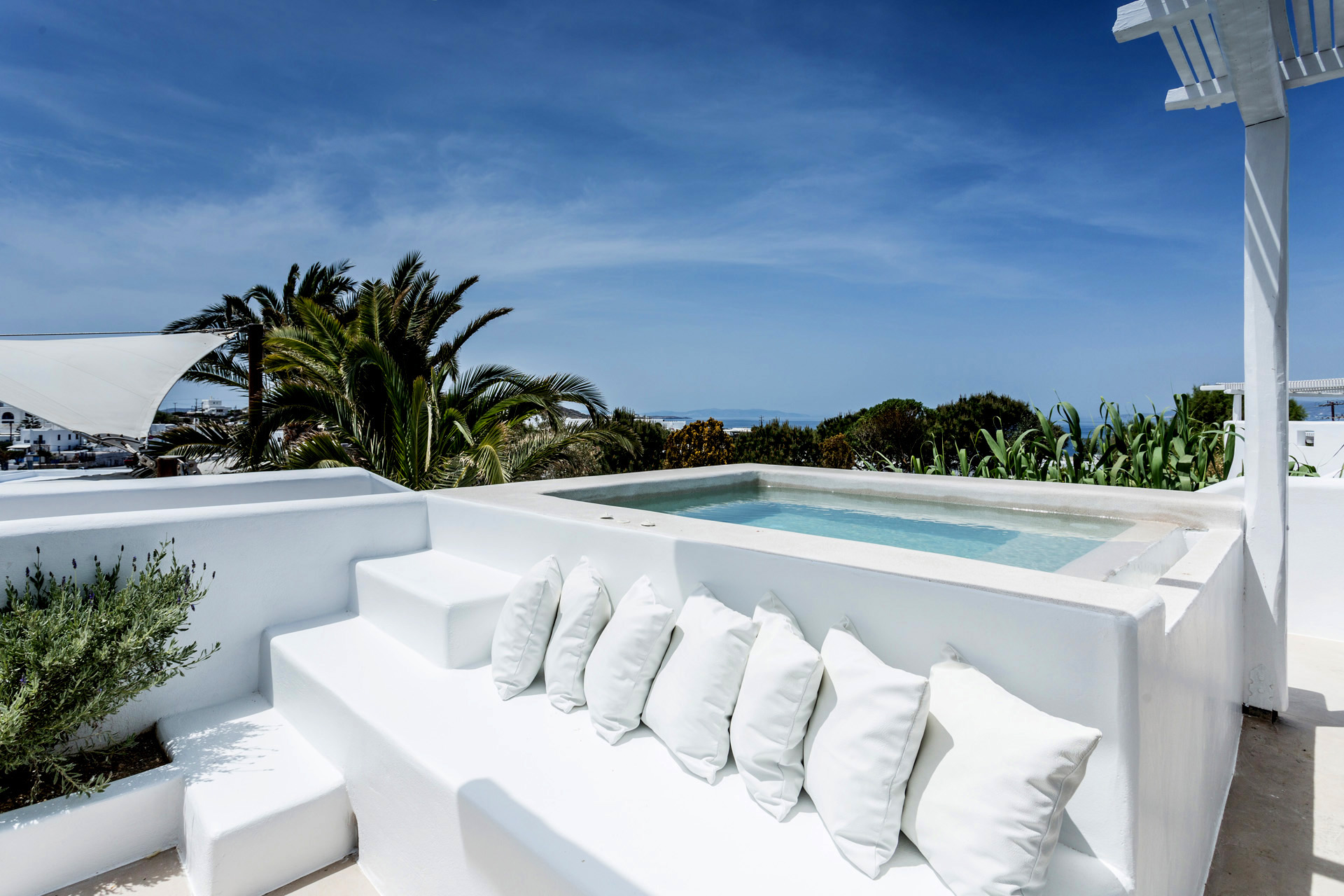 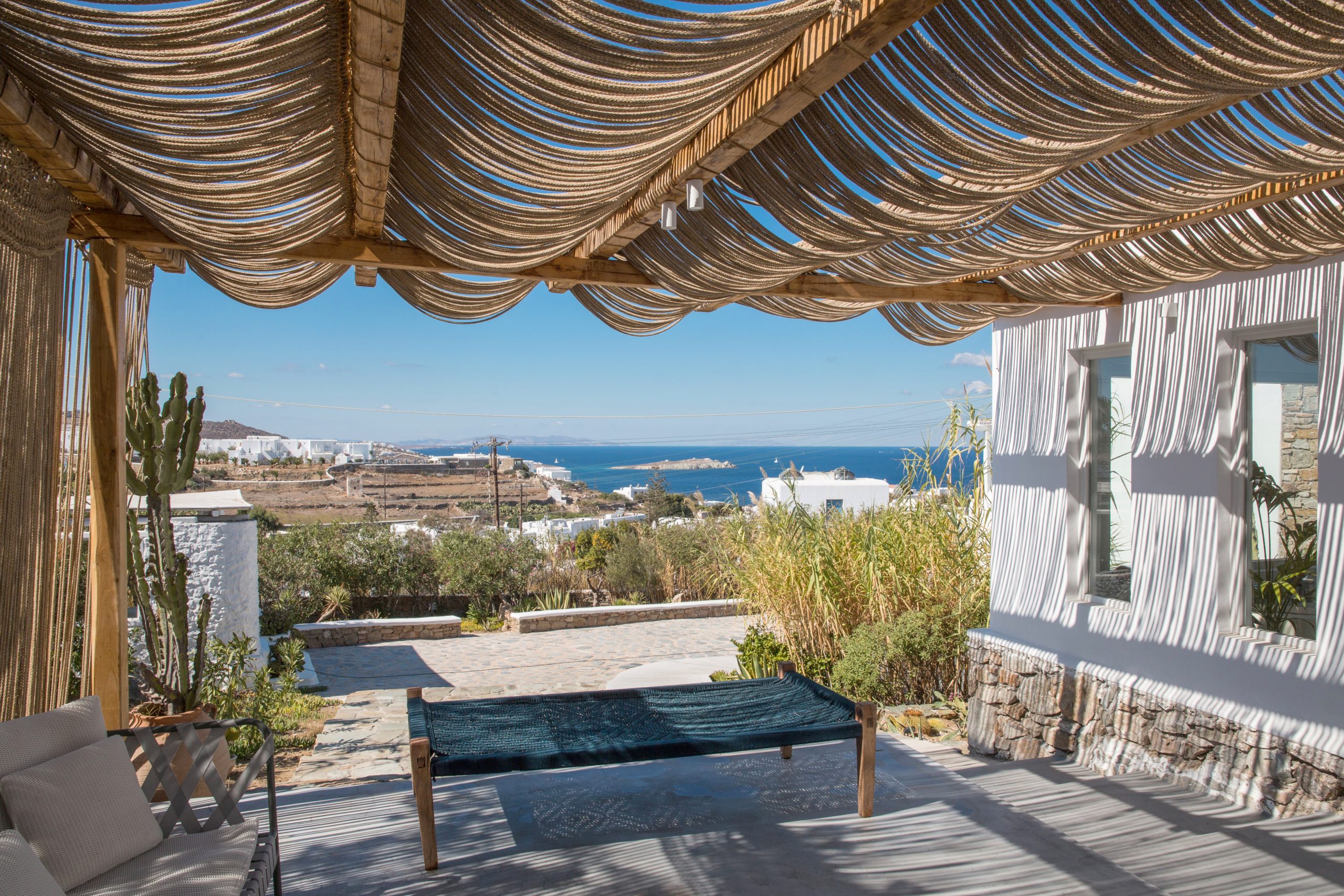 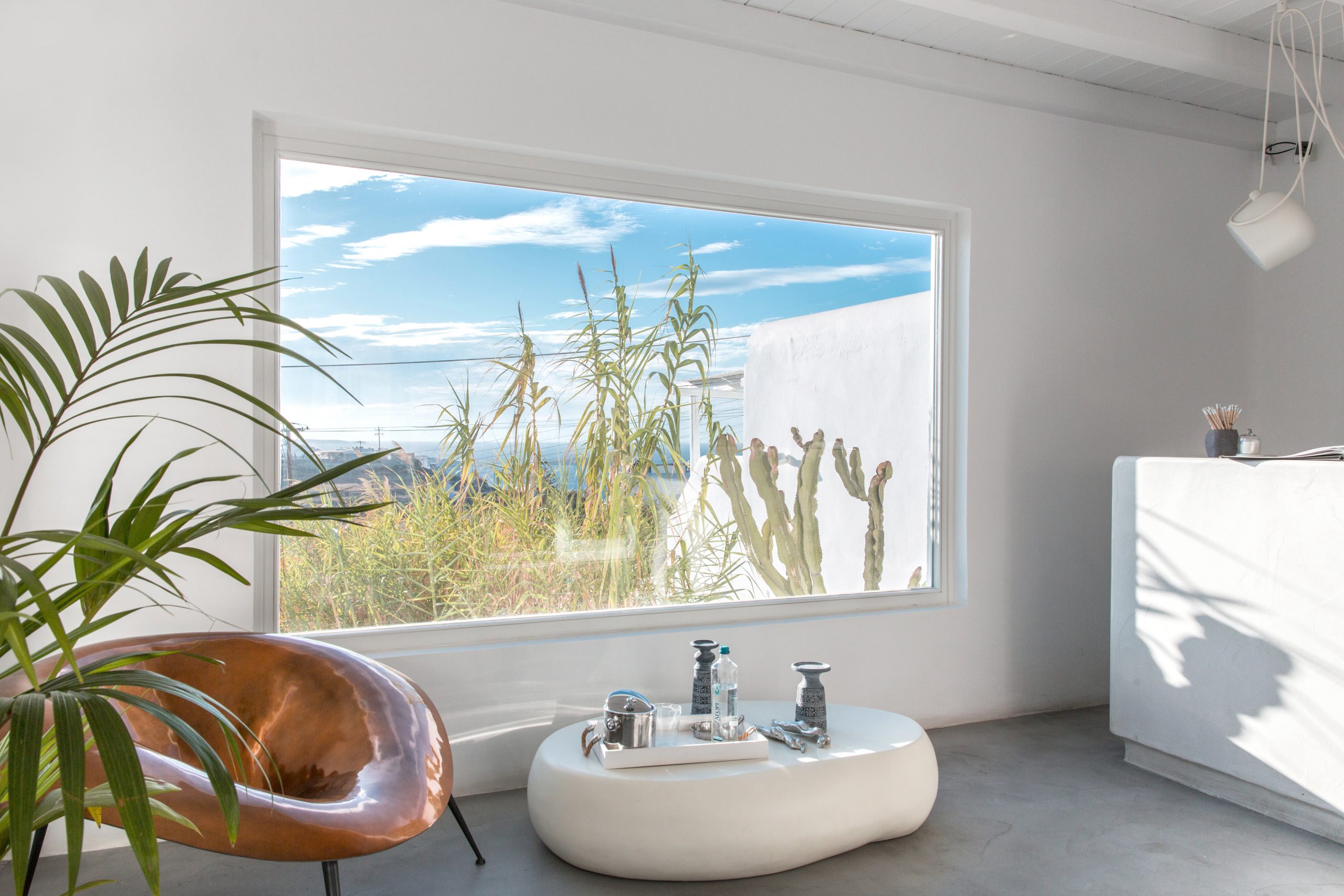 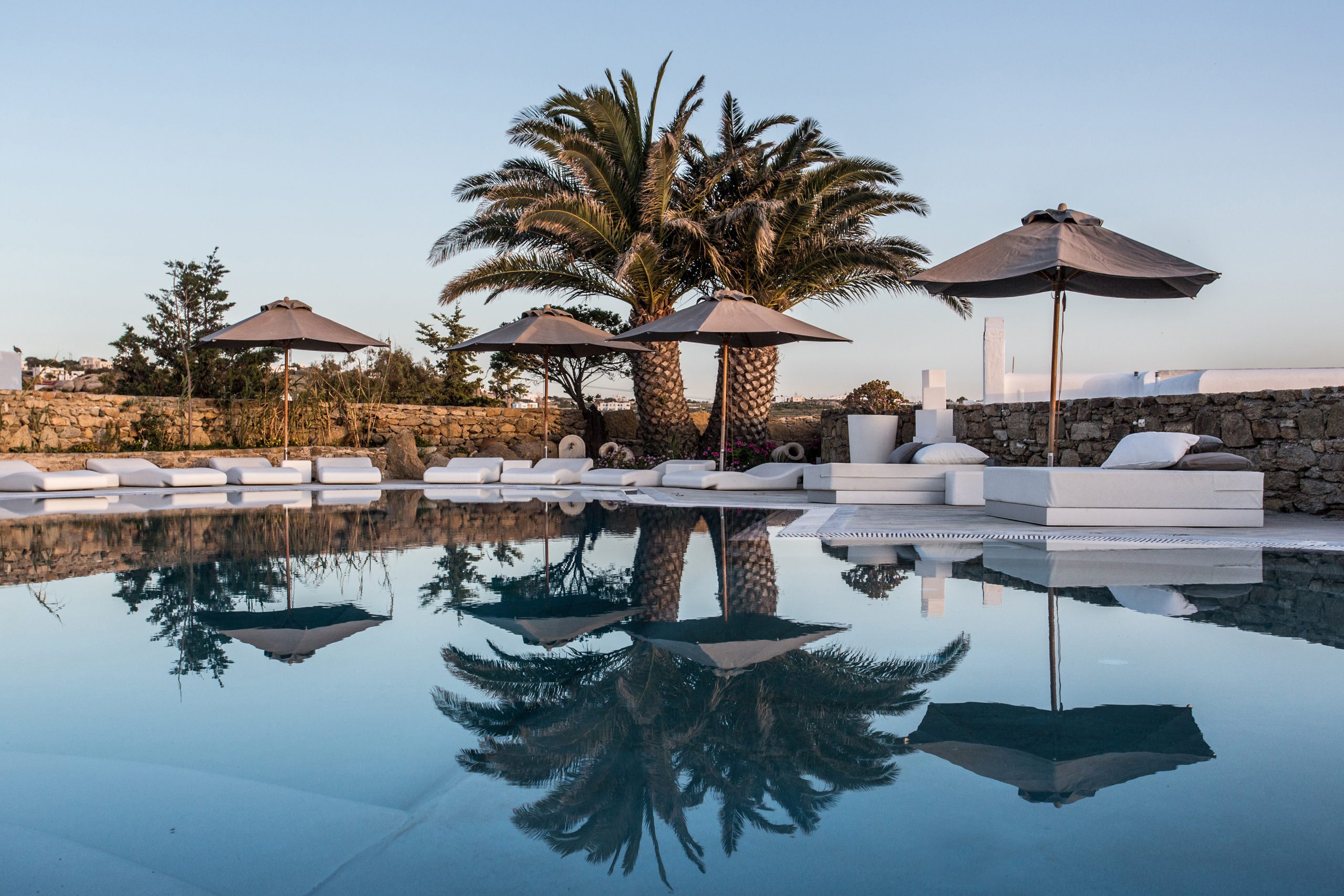 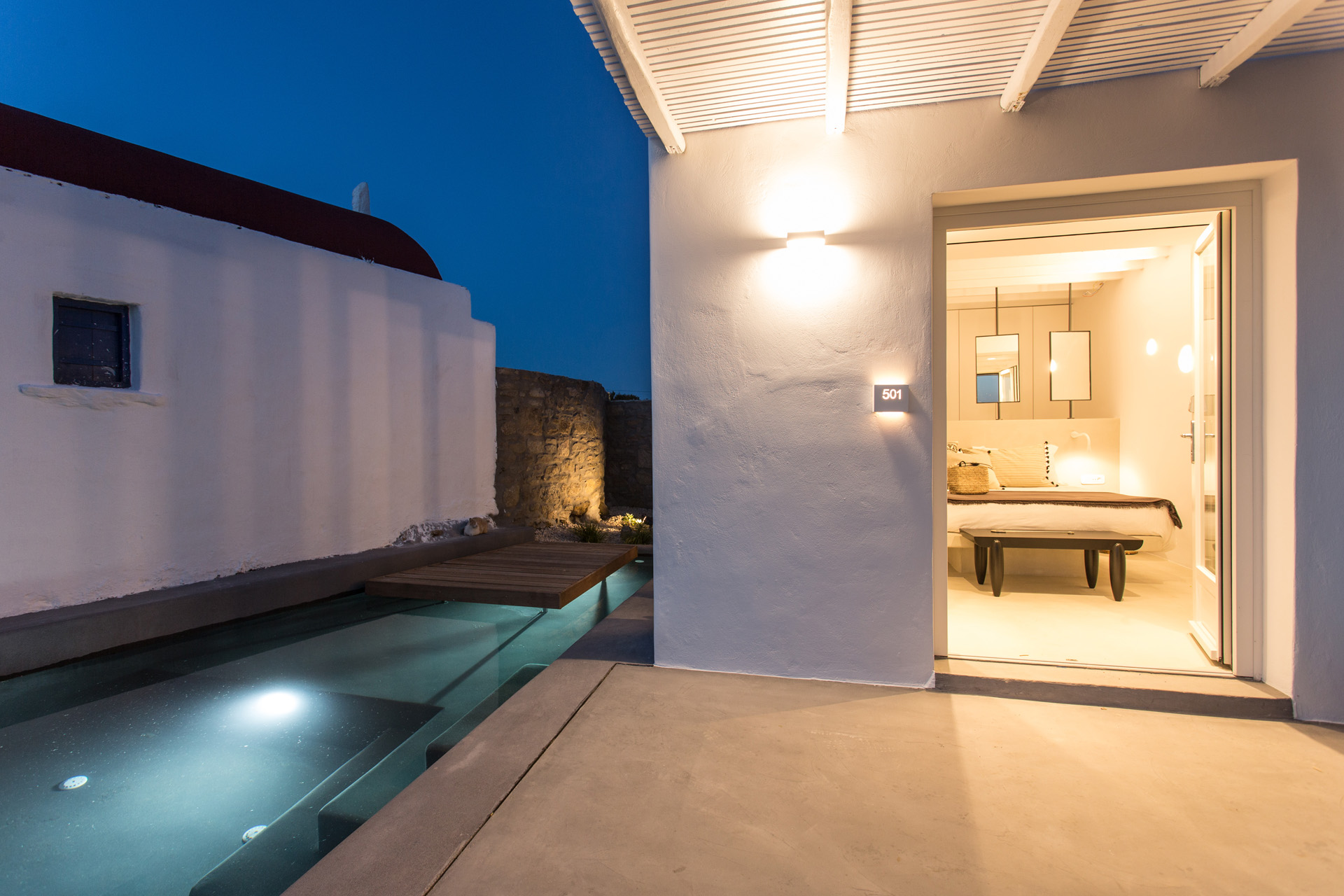 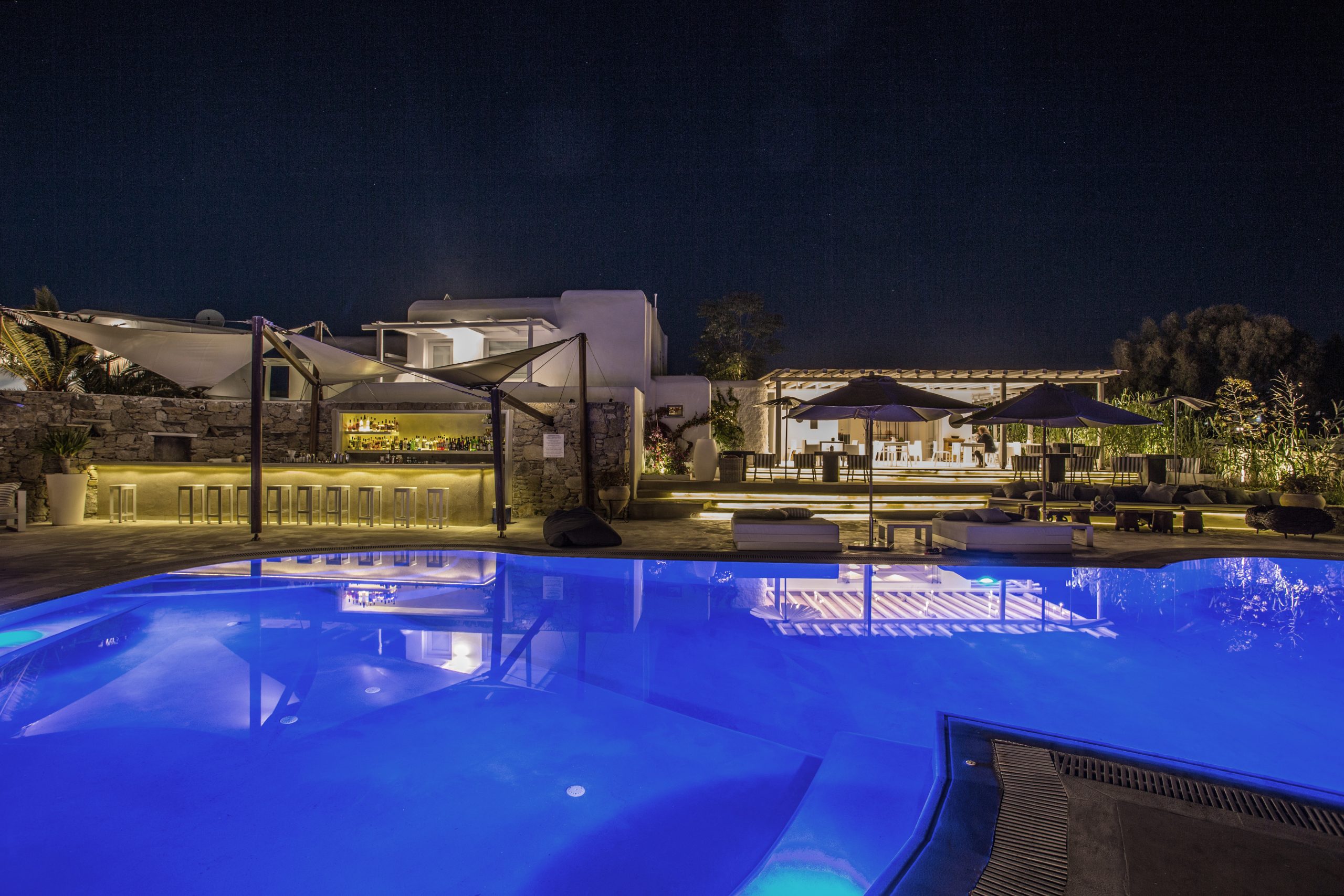 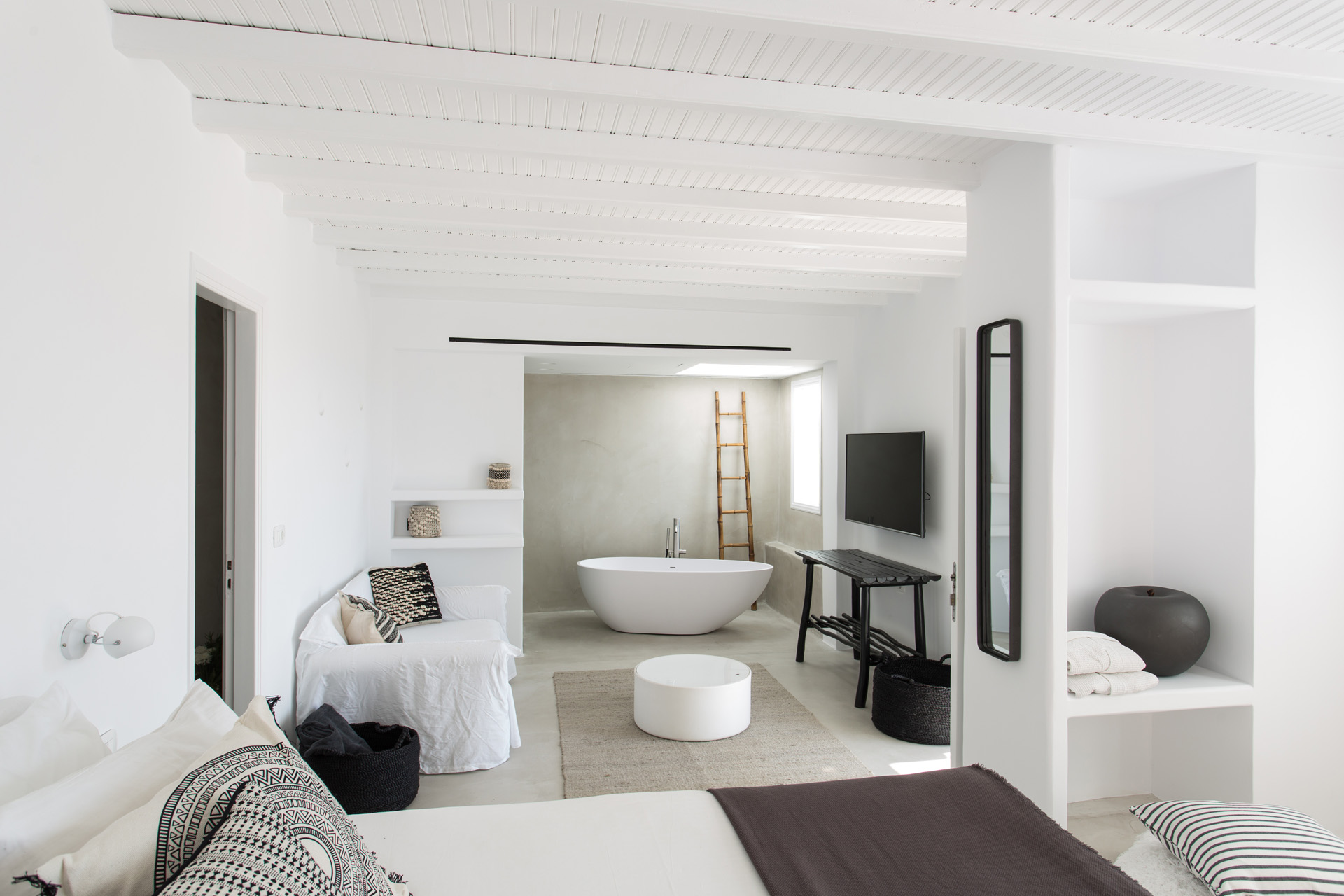 Vote for this hotel

You may only vote for one hotel in one category. About voting

Please login below to vote for a hotel.Not yet registered to vote? Register

Thank you for your vote for in the category.


Your vote has successfully been cast, please feel free to follow us on social media.

You have already voted for this hotel

Ostraco Suites is a stylish boutique hotel located in Mykonos.

The hotel has been operating since 1986 and was renovated in 2017 AND 2018. It is built in a field of 6000sq.meters with west orientation and panoramic views of the endless blue of the Aegean Sea. With focus on the special character of the hotel, which consists of 6 different buildings, the renovation of some rooms as well as some common areas including the reception and the restaurant located in the pool area were completed.

The renovation of the hotel was done with respect to the landscape and the existing buildings. The simple lines of the Cycladic architecture and the white color of the buildings were preserved. Clarity and simplicity were among the main targets. The aim of the study was to upgrade the rooms, create privacy and integrate aquatic elements into them. Natural materials such as wood, plaster, natural stone and cement floors were used in earthy colors that were combined with ropes. White colors dominate, however, small, colored gray and black details were used as well.

Emphasis was given to the lighting of each room as lighting fittings were incorporated into the masonry to create a warm and calm atmosphere. Modern lighting that highlights areas without disturbing and removing elements from the simplicity of the areas.

The purpose of the design was to preserve the traditional Mykonian architecture enriched with modern and industrial design in details such as in showers, wherever possible they were incorporated into the rooms from where the visitor can have unobstructed views of the sea.

Private pools or outdoor heated Jacuzzis have been added to the rooms, which are oriented towards the sea. Where this was not feasible, private gardens have been created that once again incorporated some form of aquatic element and were enriched with Mediterranean plants such as olives, rosemary, lavender, reeds, cacti and prickly pear trees.