What Makes Armani Hotel Dubai The World’s Most Luxurious Hotel? 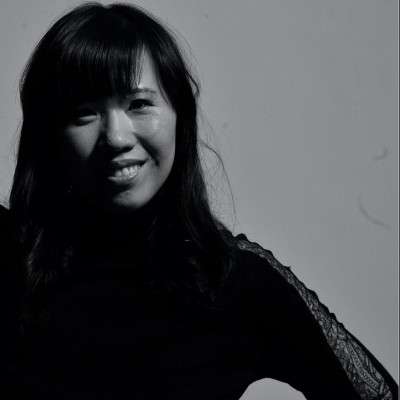