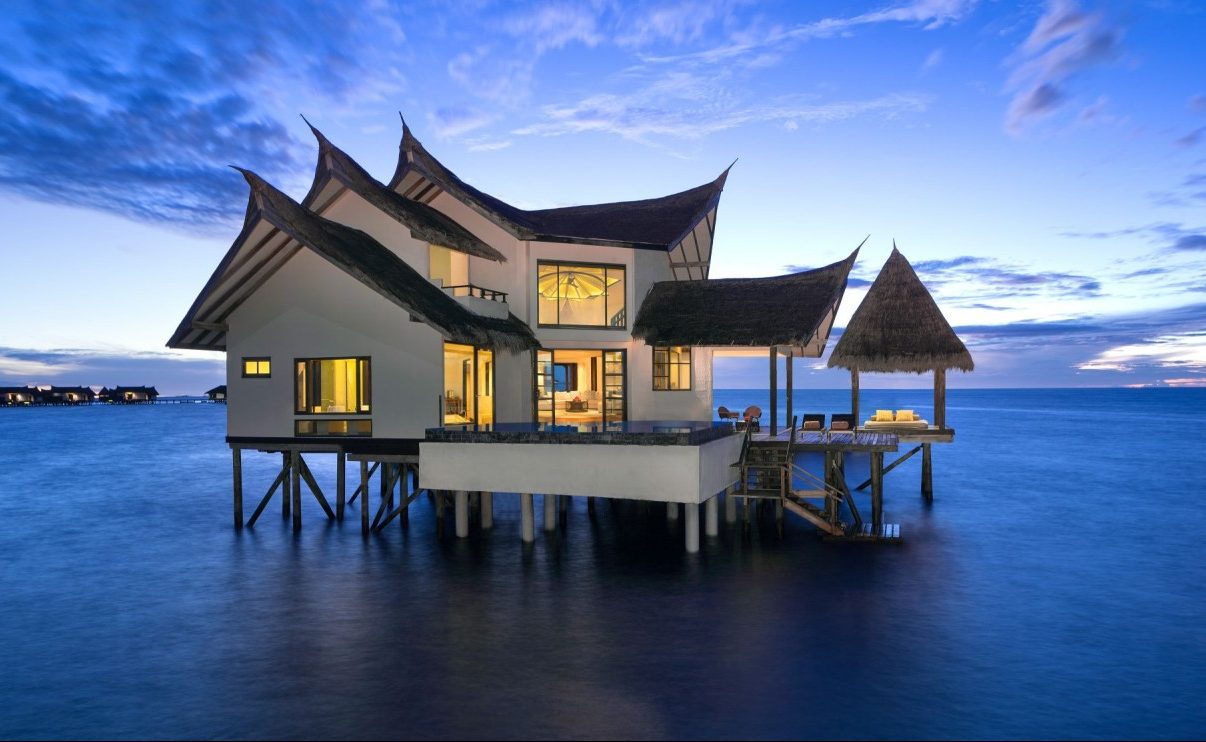 Jumeirah Hotels in the Maldives and Kuwait scoop several awards

Dubai, 10, December 2017: Jumeirah Vittaveli in the Maldives has been named Global Hotel of the Year and Jumeirah Messilah Beach Hotel and Spa in Kuwait was named Luxury Business Hotel of the Year at the World Luxury Hotel Awards 2017 held in Switzerland.

Jumeirah Vittaveli’s General Manager, Mr Amit Majumder, received the awards at a grand event held in St Moritz, Switzerland. “I’m overwhelmed by the awards we received tonight. I can only say a very big Thank You to my team who has worked so hard to get us where we are today. And to our guests who continue to show their love for our little piece of paradise by returning regularly. We will continue to surprise you and strive to be worthy of this immense recognition. Being named Global Hotel of the Year 2017 in a fierce competitive field truly is the epitome of our recognitions this year.”

General Manager, Jumeirah Messilah Beach Hotel and Spa, Savino Leone, said: “We are deeply touched and proud to receive worldwide recognition for our continuous efforts in luxury hospitality in Kuwait. This coveted award is another testament to our brand promise of delivering exceptional guest experiences. It has been a great and successful year and we only hope to elevate our benchmarks of excellence in services in the years to come.”

Setting the basis for service industry standards around the globe, the World Luxury Hotel Awards provides true recognition to luxury hotels and resorts in their relevant categories during its annual voting phase. Over 300,000 votes were tallied this year from travellers and guests of these luxury establishments during the voting phase. Properties from over 120 countries competed in the 2017 awards and it is truly an honour to be one of the selected nominees and winners.